Pokemon Metal is an RPG Maker XP based pokemon game which has a lot of changes in the area as well in the Pokemon Characters. LightningAlex is the creator of Pokemon Metal Download which is specially made for the PC. You can play the game on your PC while enjoying the amazing adventures in the Arala region. The complete zip version of Metal version pokemon is available on our website which is full of some awesome adventures. The main player again is waiting for discovering some world-class mega evolutions in the region. 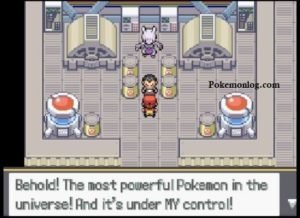 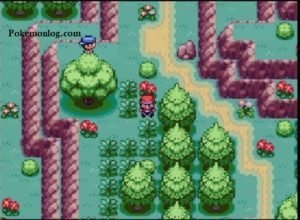 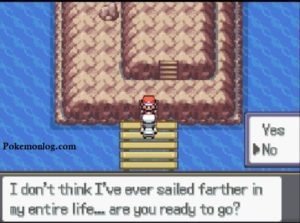 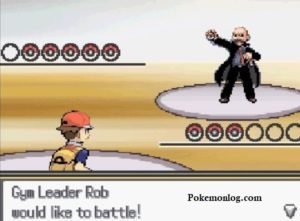 The main player Is playing the character of trainers who have to train different pokemon which he encounters during his journey. One thing to notice is that as soon as the game starts you will be asked to play the game in which mode. Then you have to choose one of the game mode either Boy or Girl. As the main region of the game is Arala which is quite awesome and having some grassy areas as well. The Pokemon have great opportunity to hide behind the grass as this time there is a lot of greenery in the region.

After the game starts, the main player has to visit the Professor Oak research lab where he will be giving your further tasks. As the Professor is now moved to the moon city where he has his own research lab and you have to visit the lab as well like in Pokemon Dash. He will be giving you the starter pokemon and a pokedex as well. After giving the Pokedex, he will be demanding something special from you. As you are the main player and you have to encounter as many pokemon as possible in the region.

Visiting the research lab in moon city, professor’s demands are many more this time. One of the main tasks is to encounter and catch all the pokemon available in the area. These pokemon are always hiding in the area like in Pokemon Mega Adventure Game OR in Pokemon Reborn Game. As you discover the area, you will come to know that there are some rival members as well as enemies in the area. You have to tackle with your enemies and fight with them. Also, rival members are available in the area which is looking forward to having some good relations with you.

Catching a different kind of pokemon is one of the main tasks and completing the pokedex as well. Please have a look at the pokedex and identify that which pokemon characters are missing from the list. As the Professor demand from you to complete Pokedex, because he will not give you rewards if you’re unable to complete it one time.

While you move forward, you will come to know that there are a lot of characters in the area which are bad. You have to stop them from doing and performing the criminal activities. So there are about 3 Rivals in the game and have a good quest system with Half open world.