Pokemon Shiny Gold Sigma is one of the famous and most download hack of Pokemon Fire Red Game which have somewhat similar features like the Fire Red Version. The Storyline and Graphics of Pokemon Shiny Gold Sigma GBA Download is changed a little bit by introducing some new feature and graphics. More Pokemon from Gen 1 to 7 has been added in the Pokedex of the game which is quite unique feature in any Fire Red hack. Having Battle Frontier available means you can now have more battle effects available. Come with me to explore the hidden features of the game. 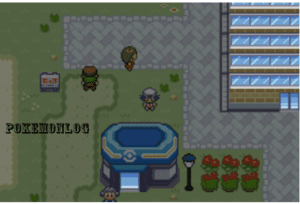 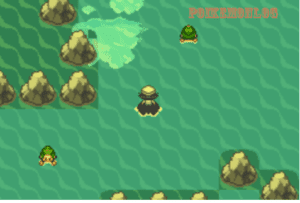 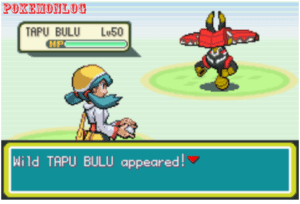 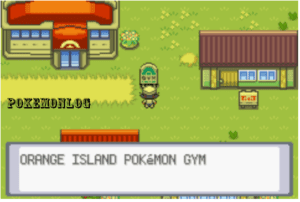 As the game starts the main thing you will notice about the gender selection of the player. After selection of gender, you will move forward to make some adventures in the area like Pokemon Mega Adventure Game. Meeting with different gym leaders is one of the core part of the game. You will have to meet them before anything else, they will be challenging you for many tasks and you have to compete with them. So be prepare before diving into their challenges.

Almost 850 new pokemon has been added from Gen 1, 2, 3, 4, 5, 6 and 7 which is good thing to notice in the game. The creator of the game have added some nice collection of graphics in many places like menus and maps. You will have access to the wonder trade center where you can buy different stuffs. The Special currency has been the part of the game which makes the game more interesting to play.

The creator of the game have included some awesome improvements in the Jhoto region, as we know that the gameplay is set in the Jhoto and Kanto Region. So you will explore some new changes and improvements in the area. Also, the Kanto region have all the pokemon which were available in the previous version. You will also came to know that the history and events are part of the game. Some new pokemon game icons are presnet in the game which makes the main menu look more professional.

Talking about the graphics effects, you will see big changes and improvements in the Jhoto region. Certain buildings and trees are being re-designed. Some new entrance effects are presnet in the game like entrance into new place, ash grass or micro grass are part of the game. New Sprites are also included like Pokemon sprites or trainer sprites. Some nice graphics effects for attacks has been added which increases the game attractiveness. These effects can be seen while you are in the attack mode. Go for Pokemon Quest Game For Android

Mega Evolutions and Changes in Pokemon:

Certain new pokemon has been successfully evolved and have a newer better shapes. Many older pokemon from Gen 2 and 3 are also evolved which makes the gameplay more interesting. There are some evolutionary stones available in the game like Cable Link, Metal Coat and King Rock which can be use during the evolution process. Also, you will came to know that there are 3 total Elite four championships, 4 Gyms and 28 Gyms leaders with rematch and more. Also try Pokemon Titan Game