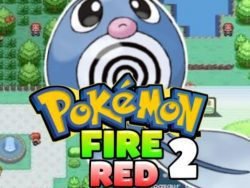 Pokemon Fire Red 2 is an interesting remake of Pokemon FireRed for GBA Gamers. It will be a sequel to Pokemon Fire Red and Leaf Green, which were released 15 years ago. The original version of the game was released in Japan only, but this time it will be made available worldwide. In addition to … Read more