Pokemon Apollo is one of the most trending Pokemon remake game of Pokemon Fire Red Version. Pokemon Apollo Download is now available in the English version which is a remake by MrDollSteak. The Storyline of the game is changing a little bit by allowing you to become a real member of Team Rocket. As we know that the Team Rocket Members are the most advance class members in the Jhoto region.  Amazing quality graphics will inspire you to play the game with its amazing quality Levels. Some new levels are present in the game which increases the complexity of the game. 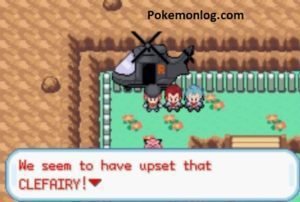 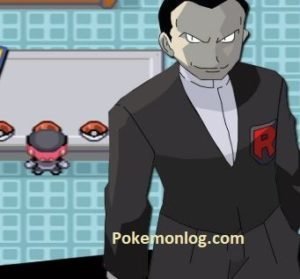 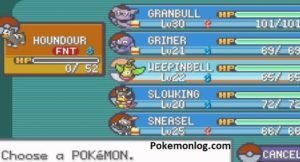 You boss is Mr. Giovanni is the boss who will be directing you further in the game. As you move forward in the game you will realize that all the instructions from the Giovanni are correct and you have to follow them. He assigns you the mission to complete it and moves forward. At the first time you are nervous to be the mission completing person but don’t worry, move forward and complete the mission on time.

About the First Mission:

Mr. Giovanni is the main character who is responsible for giving you the different missions. In the first mission you have to steal something really interesting and that is the TM of a man. Also, remember that the man is in another city which name is Cerulean City. You can also try Pokemon Pinball Game  OR Pokemon Dark Cry Game

You are playing the role of Team Rocket member and will be completing different missions on time. For the first time, you are playing the game as the Eyes of a Team Rocket Member. In the past previous pokemon games we have seen that the main character was not a member of the Team. You were playing as a Co-Relation with the team.

Also, some new Starter Pokemon Characters are added in this version.  The three new Starter pokemon are Grimer, Koffing, and Ekans.  These members can be found in the team profile as well. Also, download Pokemon Victory Fire