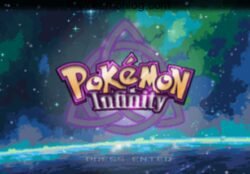 Pokemon Infinity is an RPG Based XP Game that is a fan-made game by Atomic Reactor. The game language is English and have enormous amount of new pokemon available in the region which can be found from place to place. The story starts from the region of Egho where the player unconscious and lying down in the middle of the forest. Download Pokemon Infinity rom for free and play with PC or Android as well.

There are some special features like the pokemon training and capturing as well. You being a young guy in the middle of forest and wakeup from a dream which is about becoming the pokemon champion in the area of Egho and NEOH. The graphics are updated with new animations effects and moves effects as well. Let’s move forward and explore some amazing features in the game.

A young guy is lying down and seeing a dream to becoming the main leader in the game and pokemon champion as well. First he wake up from the ground and completely unconscious about the status and he does not know anything about himself. He don’t know his background and all the powers and moves that he have in the game. Later on he Moves forward from one place to another place in search of some pokemon that can handle all kinds of deals and things for you. Some serious battles and challenges are waiting for you to become the main leading role in the game like in Pokemon Uncensored Edition (V1.0.3).

Being a trainer in the game you have to catch some pokemon and train some wild pokemon so that they can bring some amazing victories for you as well. Become the main leading role in the game is very difficult because first of all you have to know about yourself and your powers as well, then you can become the main leading role and champion as well. 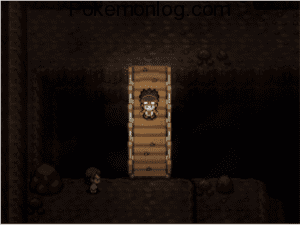 Catching the pokemon is one of the main core task that you have to complete on time and have some amazing experiences as well. Because as soon as you catch some legendary pokemon you will know that there are various powers associated with them which can make huge changes to the main gameplay and missions of the game that you are going to complete. Complete the missions give to you on time, becuase this way you can gain some real amazing power and have a better experience as well. Trainers with rivals are more different and powerful and they trains the pokemon of them very well.

Keep in mind that the pokemon that they have more powers and skills. So keep the capture pokemon list neat and clean and only leave that pokemon which can bring victories for you. Train them on time and experience as well so that you can win the challenges and battles. Your rivals have some legendaries pokemon as well, so try to catch them as well. 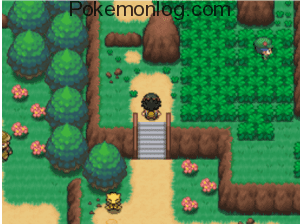 In Pokémon Infinity, there are three challenge modes to test your skills as a Trainer. The first is the Battle Mode, where you can battle Trainers from around the world and try to earn the best ranking. The second is the Safari Mode, where you can capture rare Pokémon not found in other parts of the game. The third is the Mystery Dungeon Mode, where you must navigate through a series of challenging dungeons in order to complete the game. 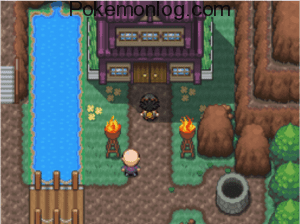 In the latter, you face off against a series of AI-controlled opponents, each with their own unique strategies. Defeat them all, and you’ll earn bragging rights – and maybe even some rare rewards.

Kanto Region is the first region in pokemon. Kanto has a total of 151 pokemon, which includes all three starters and legendaries like Mewtwo.

The famous trainer Ash from the TV show uses this pokemon region as his main base. There are 16 gyms located throughout Kanto to help train new trainers on their journey”

Important things to do in Kanto Region are given below:

Pokemon Center: Pokemon Centers are important locations where trainers can go to heal their pokemon after battles or simply check on them because they might have fainted in battle. Trainers also need to return here if they want some type of healing items such as potions or status restorers (pokemon center’s vary by region). Some types of pokemon centers include normal, great ball, fastball, luxury ball.”

The Kanto region has always been one of the most iconic pokemon regions in the pokemon universe. Founded by Professor Oak, it was home to many trainers during its early years. Now that pokemon infinity is coming out with a new generation of pokemon games and content for players, there are going to be some changes made to this beloved location.

Most notably, an update on how starter pokemon look like in Kanto will have all three starters taking on different forms than what they had before- which reflects their natural habitat and environment from each game series such as: Pikachu being tall and slender while Charmander now looks more rounder because they live in forests or fields; Squirtle’s shell turned into a hard chitin armor.

What are special in Kanto Starter Forms:

What you can do in Kanto Starter Forms: 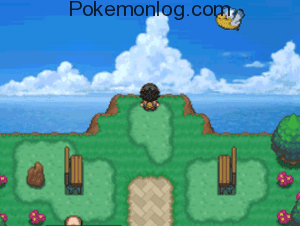 He have an assistant who can help you in findin these powers and legendaries pokemon in different places. Some places are covered by the rivals which can be really difficult for you, because with rivals you have to fight and challenege them on time so that they know your value and powers. Also, try Pokemon Voyager GBA Download (Working 100%)

There are some modes through which you can challenge your rivals and enemies and make them defeat on time. These tactics are used for testing yourself and have a better expectation from all the challeneges that you win from the rivals as well enemies. In this way you will eventually find some new powers and spirit in yourself to be a leader and best pokemon trainer to win all the battles coming along the way. There are various different fun times and challenege that can make your gameplay journey pretty enjoying and amazing than any other pokemon fan games.

Challenge the rivals and enemies on time, but make yourself sure that they have a better collection of pokemon as well, which will increase the difficulty level of the game. Make sure that the pokemon you have are powerful enough that can defeat each and every pokemon that it faces. These are some tips which should be kept in mind while jumping in the battlefield with enemies and rivals. Also, try Pokemon Insurgence 1.2