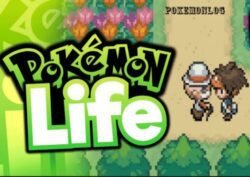 Pokemon Life Version Complete GBA download from Pokemonlog website having bunch of some new features and updates in the pokedex as well as in the gameplay. Experience some new pokemons in Pokemon Life Download GBA Game which are from different generations. The Storyline of the game is quite amazing and having different story twists. Region is quite new and vast in area wise having some new animated sprites which makes the game more interesting to play and watch. Let’s have a look and explore different amazing features in the game. 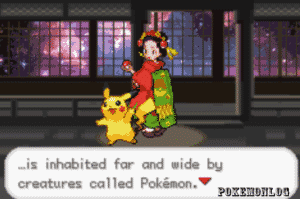 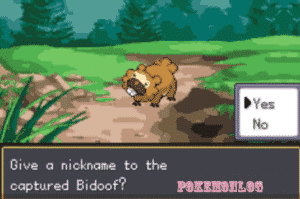 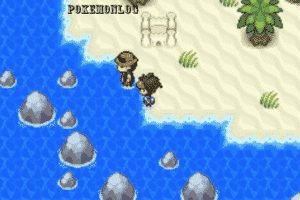 Pokemon Fire Red have many rom hacks which has been downloaded several times. The Creators of Life Version have brought you a quite amazing game with lot’s of different and astonishing features. Many new pokemon will make the game more amazing because it will complex than the other ones. There are several new pokemon animated sprites which make the game more complex and astonishing to play it.

The Day and night system makes the game more perfect and easy to play in almost every conditions. The environment of the game is more awesome becasue of the new graphics and sprites. As we know that the graphics are in the upgraded version and will make the elements more awesome to look. Some new moves are added which makes the player to move in almost any direction. Many pokemon have abilities which will make of all them capable of doing almost anything.

Several changes in your life is upcoming which can glorify your life. The Storyline is quite confusing because you have to take over several missions and tasks in the area which are quite complex. The game have awesome music like B&W music will make the game more awesome to experience the gameplay in full music mode. The Pokemon have all the shiny rate and one thing to notice about that is the Shiny rate has been increased.

The game have day and night system which will enable you to make some amazing mission complete. There are some missions and tasks which will come in front of you in night time and you have to complete them in the required time. Various kind of timing and tasking features are awesome which makes the game more perfect to play.

While moving forward in the area and making the missions complete you have to perform various kind of tasks. As soon as you perform them you will experience that the points can be increased. The Blue Crystals are indicating you the save points and can be increased as the time passes. You should remember that once you faint you will end your game and your game will be over. Also, there are some new side quests which is quite amazing.

Talking about the sound system of the game, you will be wondered that there are some awesome quality sound system included in the game. Like the game includes B&W music which is quite attractive and make you focus over the game for completing it. The graphics of the game is made so much attractive that you will never ever try to Quit your game. The animated graphics of various kind of characters make the game more interesting to play it because they are introduced for the first time.