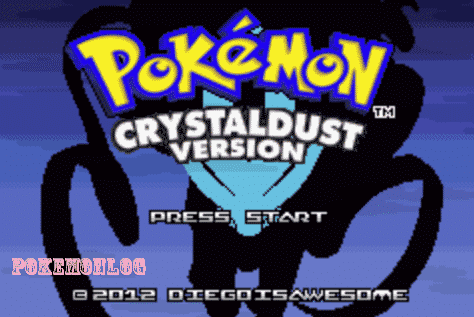 Pokemon Crystal Dust is the excellent hack of Pokemon Emerald game with a bunch of new scripts and features. Ready for playing the Pokemon Crystal Dust Oownload game in full GBA mode. The main area where the most gameplay is occurring is names as Johto and some parts in Kanto. The game is full of various adventures and animation which will blow your mind. Available in the English language which is being created by Diegoisawesome. Now Explore the area and make the challenges complete on time for becoming a Pokemon Master. Let’s have a look at some of the awesome features of the game. 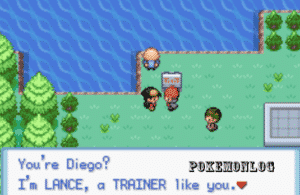 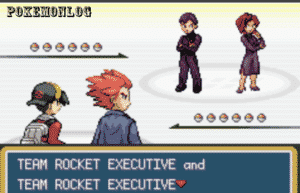 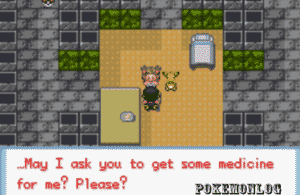 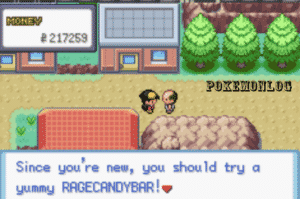 The main character is in the Jhoto region which is the primary location for the game. Almost all of the events are happening in this region and some of them are in the Kanto region. If you are wondering that Is this can be playable of GBA Emulator? So the answer is Yes, you can play it via GBA Emulator and will discover some features of Pokemon Emerald Version as well. Note that the game is available in English Language only and if you want the game in any other language you have to wait for it.

As soon as the game starts you will come to know that you have been given the shoes of Red. The main goal for you is to become the pokemon master and rule over different pokemon creatures available in the region. You will have access to certain different places and things in the game. Like you can visit and explore all those hidden areas and places which was being forbidden in the previous game hack of Emerald Version.

All those scripts and missions are unique and new, which makes the gameplay more interesting for the gamer to complete it with full attention and interest. Various kind of new pokemon has been part of the game as they are from Gen IV and V. Many of them have different types, like some of them are off Fire Type/ Bug Type etc. Explore the hidden pokemon and pokeballs in the region for gaining more power and EXP points. These EXP Points have certain usages which can make your game more easy to complete.

The gameplay can be played in day or night system which can make a lot easier for you to discover they are and continue your adventures. Various types of adventures are ahead for you to complete in the region which can be an interesting part of the game. Many Events are occurring in the day of the game while some of them are in the night so that one requires the night to be present in the game. That’s why the creator has included the night system in the game. Also, try Pokemon Sweet 2th Download Game Version OR Pokemon Quest Game Version

If you are thinking about the sprites, you will come to know that there are some new sprites and maps in the game. The map has some new places which were not available in the previous hack of Emerald version. All those new events have been included in the game which makes the game more perfect for you. Talking about the graphics of the game, which is being really optimized and made awesome. You will wonder that how awesome the graphics of the game are.

List of Some Amazing Features and Updates in Pokemon Crystal Dust Game GBA: